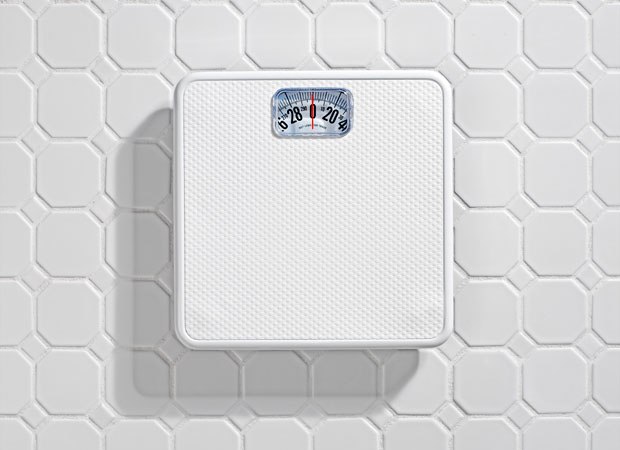 Posted at 20:50h in Sin categoría by IntiNetwork

A fifth of adults globally will be obese by 2025, study projects.

The number of obese people around the world has increased dramatically in the past 40 years, and now tops the number of people who are underweight, according to a new study.

The study, published in the journal The Lancet, looked at global, regional and national body mass index patterns among adults from 1975 to 2014, and found 641 million obese people in 2014, compared to 105 million in 1975. Over the same time period, the proportion of obese men worldwide has more than tripled and the proportion of obese women has more than doubled. The number of people who are underweight has fallen slightly.

Based on these findings, the researchers estimated that in nine years, a fifth of all adults globally and 40% of American adults will be obese.

“Over the past 40 years, we have changed from a world in which underweight prevalence was more than double that of obesity, to one in which more people are obese than underweight,” said study author Majid Ezzati from the School of Public Health at Imperial College London in a statement. The researchers add that being underweight continues to be a problem in poor areas, especially in South Asia and East Africa.

“Present interventions and policies have not been able to stop the rise in BMI in most countries,” the study authors conclude. “To avoid an epidemic of severe obesity, the next step must be to implement these policies, and to systematically assess their effect.”