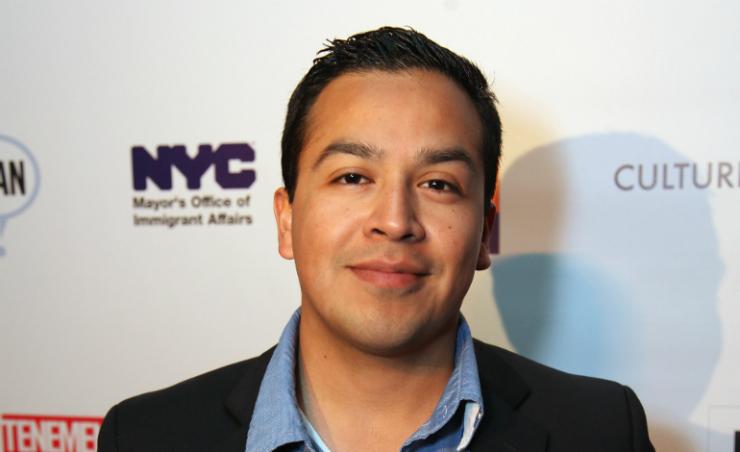 Posted at 15:42h in Sin categoría by IntiNetwork

After a four-year battle, undocumented immigrant activist, Cesar Vargas, was finally sworn in to practice law Wednesday at the Appellate Division, Second Department, courthouse in Brooklyn, “it was an amazing moment, It felt like the day was never going to come,” Vargas said.“I must admit, there were moments where I felt defeated; there were moments where I thought I was not going to be a lawyer.”

Vargas is the first undocumented immigrant to hold a law license in New York, he passed the bar exam in 2011 but was denied the right to practice because of his immigration status.“I see it as a victory personally for Cesar Vargas, but for immigrants everywhere, particularly for Dreamers, for those whose legal status is not of their own doing and who seek full inclusion in what is only their home, this country,” said Michelle J. Anderson, the dean of the City University of New York School of Law, to the NY Times, “he’s an amazing kid.”

The Hispanic becomes one of three undocumented immigrant lawyers working across the country,Vargas became authorized to live in the U.S. in 2013 under President Barack Obama’s deferred action for childhood arrivals program. He currently works as Latino outreach strategist for Democratic presidential candidate Bernie Sanders’ campaign and continues to fight for immigration reform and for the rights of undocumented immigrants, scroll down to see images of the historic and memorable moment.